What is colonic irrigation?

Colon Hydrotherapy, also known as colonic Irrigation, is a safe procedure in which accumulated faecal matter is gently released from the colon by introducing pure warm filtered water. Special massage techniques help to soften the deposits and cleanse the colon.

A technique which has been employed for thousands of years, colonic irrigation is reported to have been used by the ancient Egyptians as an alternative to harsh purgatives or laxatives for colon cleansing, and today remains popular for those very same reasons.

Colonic irrigation gained popularity in Yorkshire during late Victorian times, and the “Harrogate System of Intestinal Lavage” became a common colon cleansing treatment on visits to the famous spa town.

Alternative Angels has a unisex international and national client base covering mainly Yorkshire and the North of England.  Diane Sims, the founder and proprietor of Alternative Angels, is a leading expert in her field and a level IIII (Instructor Level) practitioner.  One of the most advanced therapists in the UK.  Having established the business in 2005, Diane expanded to open the British School of Colon Hydrotherapy Training School in 2007.

To enquire about an irrigation/colon hydrotherapy treatment, call us now on 0113 300 8850  to speak to one of our fully qualified nurse, and advanced level practitioners.

See how colonic irrigation can help you as part of a detox programme, or to provide relief of many common ailments inlcuding constipation and irritable bowel syndrome (IBS.)

Find out more about us

Warning: Contains strong langauge
Series 2 Episode 6 with Charlotte Crosby (winner of Big Brother), Sophie Kasaei and Vickiy Pattison- winner of I’m a Celebrity Get me out of Here 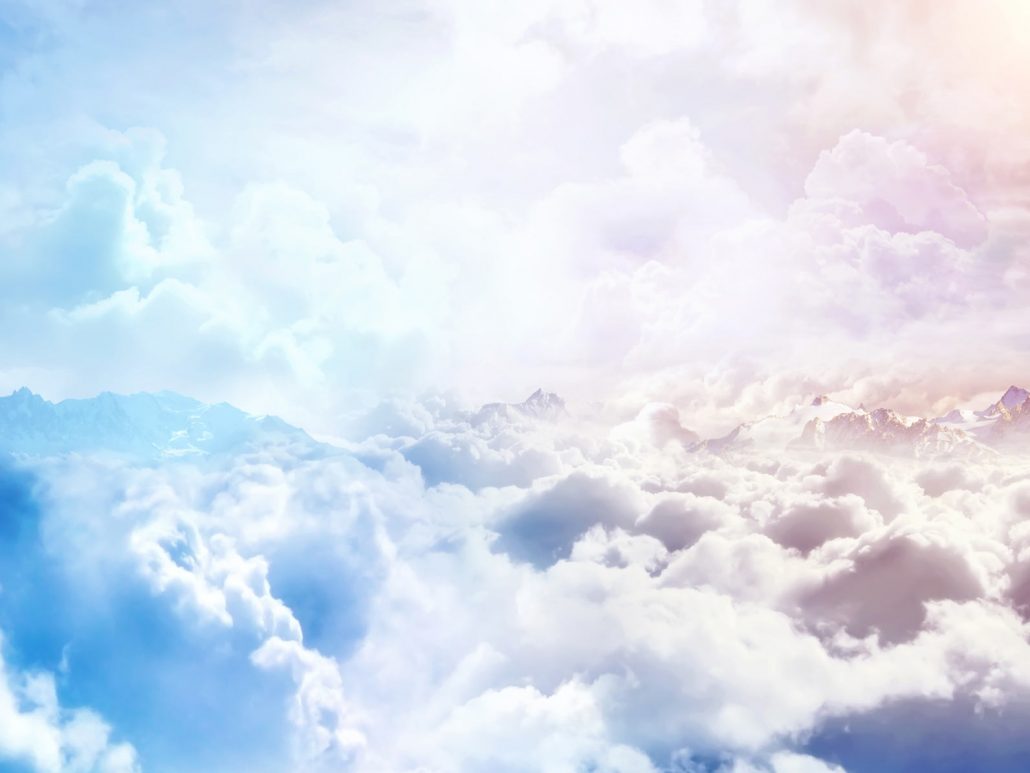 What happens during colon hydrotherapy? 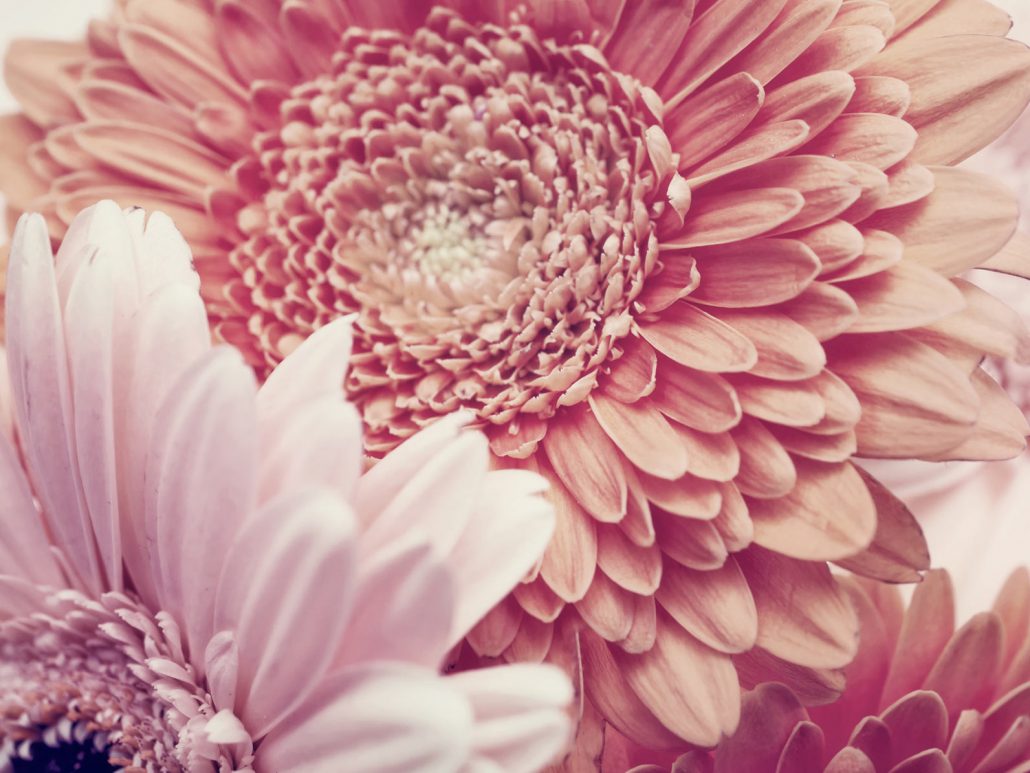 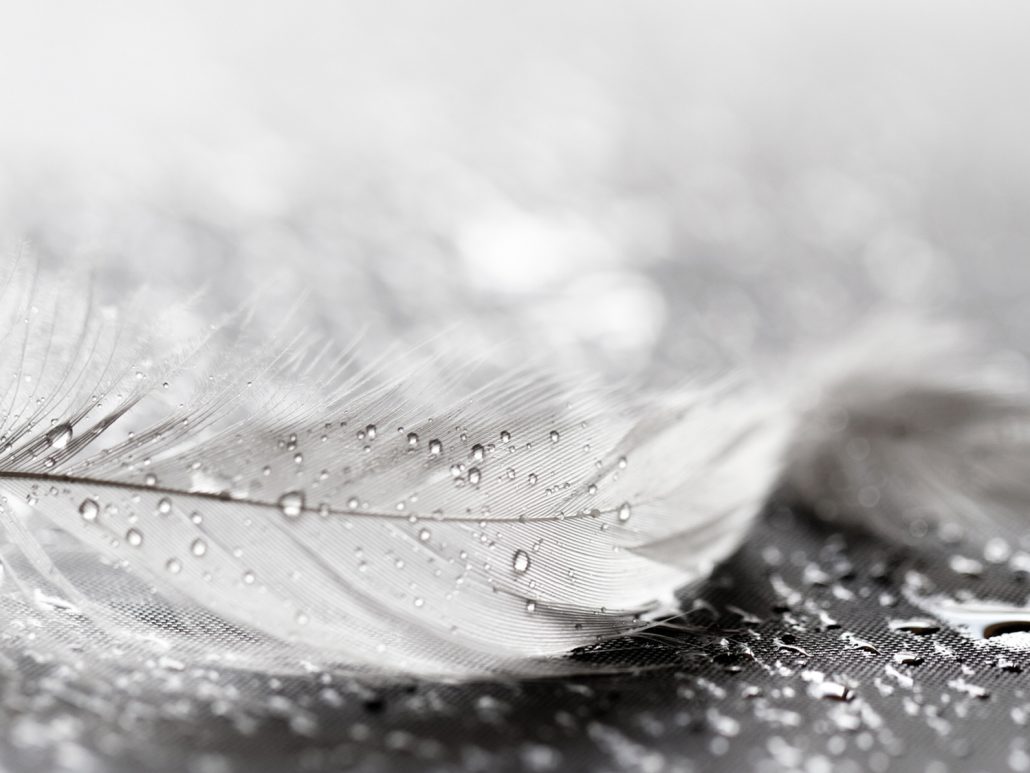 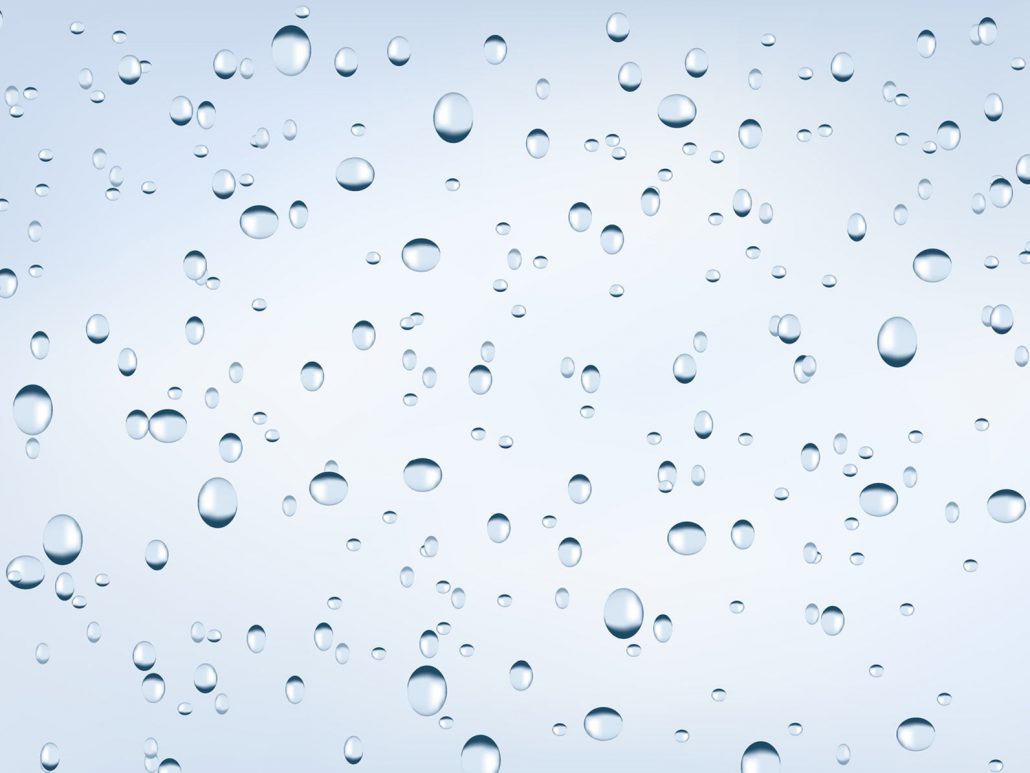 If you are interested in training to become a colon hydrotherapist, please visit our site.